Posts With The Tag "Commercial Location" 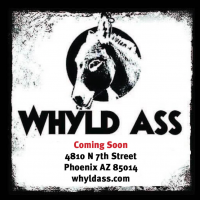